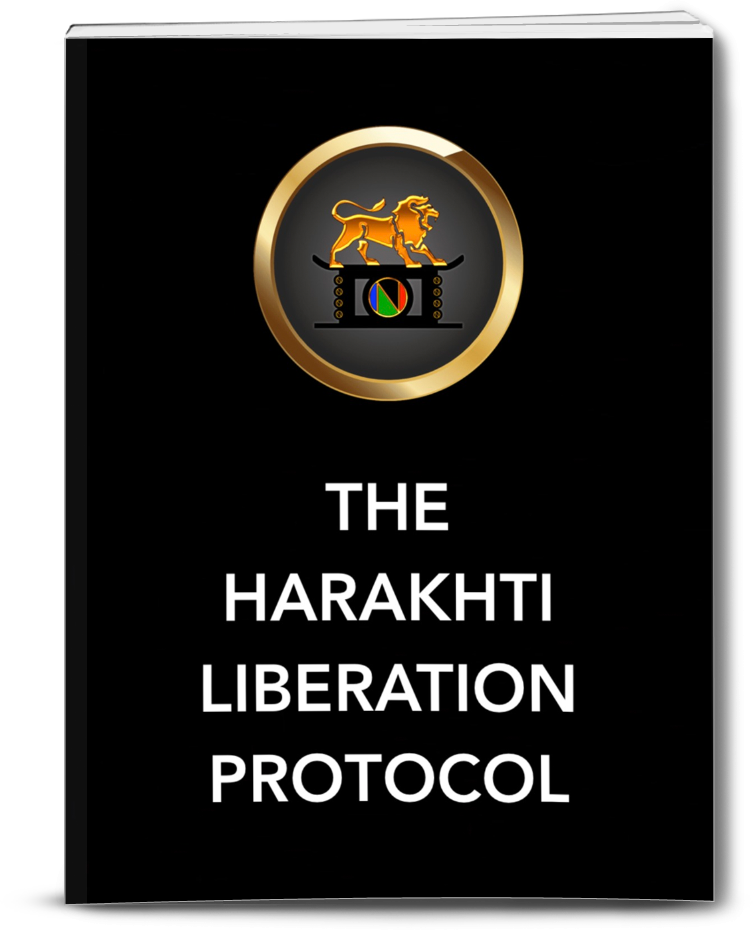 Do you speak and act for yourself or for others you don’t know (strangers)?

All parts of the American government and economy are structured, protected, and managed according to the constitution which is the law.

The biggest difference between direct democracy and a republic is that in a democracy the majority rules but in a republic, the majority and minority are represented in a fair and balanced manner.

The Democratic politicians of the United States, along with the leftists and socialists that support them, are making advances toward transitioning the United States of America into a socialist state for the purpose of controlling the money and power of the people and businesses of the United States which would effectively enslave every man, woman, and child in America regardless of race, religion, or status.

There are many people that claim to hate Donald Trump. Regardless of what anyone thinks or believes about Donald Trump, it is a fact that Donald Trump is not socialist and he does not advocate Democratic Socialism (Social Democracy). Donald Trump advocates for freedom, setting America first before all others in priority and upholding the Constitution of The United States of America. There is no evidence that he has done anything to the contrary. So, to claim otherwise would indeed be a lie.

There is no need to politically debate with a person in order to determine their true political and social standing because again, a person is either an advocate for capitalism or they advocate socialism…and a person either advocates a republic or a socialist state. There are no true contending “gray area” or fence-riding parties.

Now, reflect on what has been stated so far before reading the next paragraph because what you learn is going to be shocking but true.

The “Condorcet Paradox” is when the view or choice of a collective is cyclic even if the individual views or choices are not cyclic. The Condorcet Paradox is illustrated by the fact that the majority of views or choices can never be in conflict with each other because collective majorities consist of individual people with individual views. This is the mathematical substantiation as to why socialist and direct democratic ideas and solutions can never maintain equilibrium for any group of people. The Condorcet Paradox can be summarized in the fact that nobody represents everybody nor can anyone represent everyone. This explains why the inherent problems of nation-states can never be solved by any form of the nation-state structure. Elected officials are individuals and the fact remains that nobody can possibly represent everybody because all people do not share the same mind, philosophy, or culture. The only thing that can sufficiently represent and comprehensively benefit any group of people in absolute truth is culture and cultures are not elected. Under no circumstance is it reasonable for a person to allow themselves to be represented by strangers they have never met or spoken to. However, that reasoning is cast away with the idea of voting. Socialism, communism, democracy, nation-states, and control of economies will inevitably fail because of the facts outlined here. There is no substitute or alternative for true culture.

« Previous Post 💊Digital Dope: How To Sell The Most Powerful Drug In The World Online Next Post » 🦅Zipf’s Law: Birds of A Feather Flock Together and This Is How You Have Been Programmed